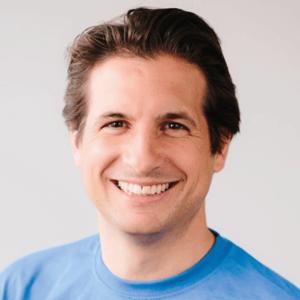 Christoph Rieche is the co-founder and CEO of iwoca and a leading figure within the fintech sector. He oversees the day-to-day operations, finance and strategy for iwoca, always with an eye on the long-term vision. Participating in initiatives such as the G20 SME Finance Working Group and other public sector roundtables, he has played a formative role in the evolution of technology-driven financing and established iwoca as the leading fintech lender in Europe. Prior to founding iwoca in 2011, Chris was a VP at Goldman Sachs where he advised corporate and institutional investors on risk management after graduating in Management from HEC Lausanne and the London School of Economics.