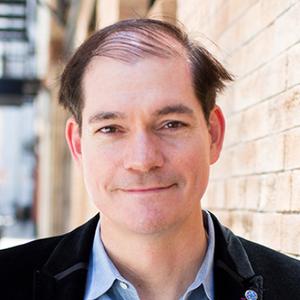 Don spent the early part of his careers as an investment banking analyst for Lehman Brothers in their New York and San Francisco offices where he worked in both their energy and technology industry groups. Later, he joined Asia Pacific Ventures where he led the Japanese business development efforts for several companies in the software industry. Don has a BA in Chinese Literature & Language from UCLA and Master’s degrees from Stanford in both Asian Studies and Political Science.