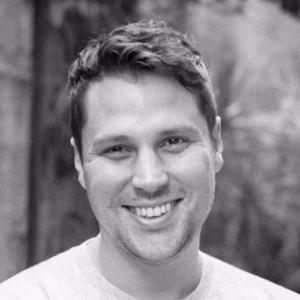 Christopher is the Group CEO and Co-Founder of BigPay. BigPay is the largest and fastest growing challenger bank in SE Asia. Before founding BigPay Christopher worked in investment banking, tech VC, with a strong track record of both investing in, and setting up, several successful fintech and data analytics companies. While at Merrill Lynch he worked extensively on many of the major European banks refinancing and restructuring after the global financial crisis as well as several large financial service listings on the LSE. He holds an undergraduate degree from Oxford and a masters from Cambridge.