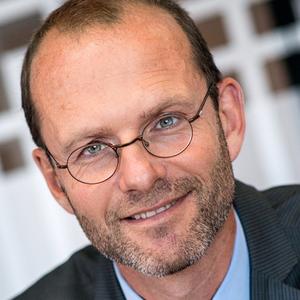 Thibaud de Maintenant, graduated from ENSICAEN and IAE in Paris with a dual degree in Engineering and in Business Administration. He started his career in 1990 as an auditor with Mazars in Paris, before joining Euronext/Clearnet where he became vice-president 4 years after. In 2000, Thibaud joined Deutsche Bank in London where he ran securities services for Western Europe. Five years later, he became Asia-Pacific head of Direct Securities Services (DSS) based in Singapore. In 2011, he became global head of DSS based in London and ended-up in Paris in 2014 to run the Global Transaction Banking franchise in Paris. Since July 2017, he is CEO of Liquidshare.