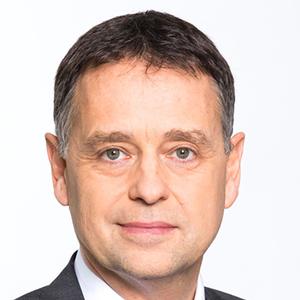 Renaud joined Compagnie Bancaire in 1990, as Head of the Statistics Studies and later controller for the insurance activities

Chief Actuary of BNP Paribas Assurance (which became BNP Paribas Cardif in 2011) from 2000 to 2004, Renaud was Head of the protection business line from 2004 to 2007. He was later successively appointed Head of International Department, Head of Finance and Risk Management, and Head of Legal Affairs. In 2012, he became Deputy Chief Executive Officer.

In January 2016, he was named Chief Executive Officer. Renaud is also a member of the Executive Committee of BNP Paribas.

Renaud graduated from Ecole Polytechnique, the National School of Statistics and Economic Administration and the French Institute of Actuaries.