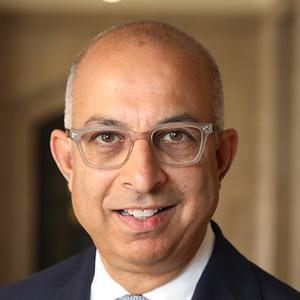 Ron Kalifa is a strategic and operational leader in the field of eCommerce and payment systems.
He is Chairman of Network International; a FTSE 250 company.
His early career was spent at NatWest and Royal Bank of Scotland, where he led the development of its online banking services and then led its payments platform, Worldpay. Ron led Worldpay for over 10 years including its divestment into private equity ownership in 2010. He served as CEO until 2013 and as Vice Chairman thereafter, remaining as an executive director; his current role.
Ron was recently appointed a Non-Executive Director of the Court of Directors to the Bank of England. Additionally, Ron is an NED for Transport for London and the England and Wales Cricket The Hundred Board and is an Operating Partner for Advent International.
Ron was awarded an OBE in the Queen’s New Year 2018 Honours List for services to financial services and technology