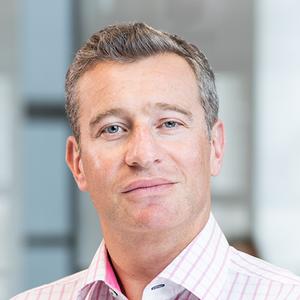 Tim has been an entrepreneur since the mid-90s following a 3 year stint out of University with Bain and Company. After becoming a pioneer in healthy eating through the founding of Crussh, Tim joined 3 former colleagues from Bain & Company and launched Flutter.com in 1999. Flutter merged with Betfair.com in 2001 and Tim led the internationalisation of the business, and laid the foundations globally.
In 2010 Tim founded Augmentum with the backing of RIT Capital and Lord Rothschild. Augmentum became one of the leading early stage Fintech investors in Europe and recently listed on the LSE Main Market, to become the UK’s first listed Fintech fund. The listed fund has made Augmentum one of Europe's most active investors in Fintech. Augmentum currently have investments in 16 Fintechs across Europe. Tim was made a Young Global Leader by the World Economic Forum in 2012.