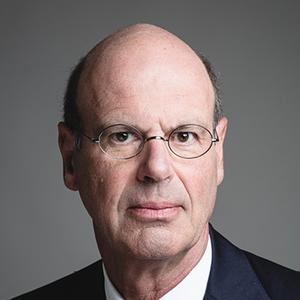 A graduate of HEC, Eric Lombard began his career in 1981 at the Banque Paribas where he held various positions in the International Trade Department and in Financial Management until 1989.

In April 1993, he joined the Banque Paribas where he was responsible for Mergers & Acquisitions in the banking and insurance sector.

He joined the BNP Paribas Executive Committee in 2011.

► Distinctions
Knight of the Legion of Honour.
2012: elected "Insurer of the Year 2011" by the Club des Assureurs.