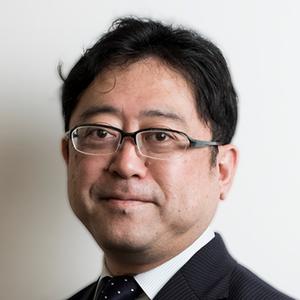 As experienced senior manager and international banker, he is heading the Rakuten group’s European business, driving the formation of a sustainable Ecosystem in the Region. In addition to his current assignments, he is holding director positions in several Rakuten group companies such as Rakuten Viber, Rakuten TV, Rakuten Kobo Europe, etc.

His expertise comes from more than 30 years of experience in the banking and finance industry where he carried out several leading positions in the senior management. He is equipped with in-depth knowledge and experiences in governance, strategy, ALM, project management, product, finance, accounting, legal, and compliance, and he has successfully started up two new online banks in Japan and Europe, respectively.

He is a MBA graduate of the Wharton School of the University of Pennsylvania in 1997.