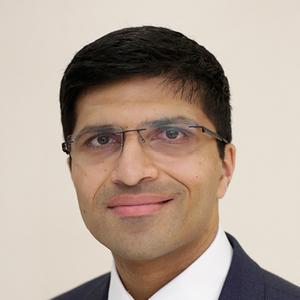 Nikhil was appointed as Chief Executive Officer of LSE plc in September 2015. He also has Group-wide responsibilities for International Development. He is a member of the LSEG Executive Committee. He joined LSEG in May 2014 as Director of International Development and Chief of Staff from the UK Treasury, where he held a number of senior positions over an eleven year period. Most recently he was Director of the Financial Services Group, representing the UK Government's financial services interests in the EU and internationally. He served as the UK representative on the EU Financial Services Committee. Prior to that, he was Head of the Financial Stability unit, overseeing a number of the UK's financial stability interventions during the crisis. Nikhil also served as Private Secretary to the UK Prime Minister for three years from 2005 to 2008.