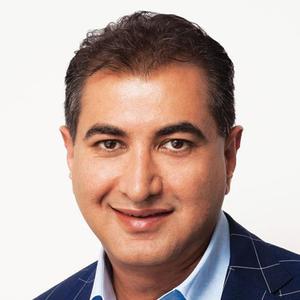 Bundeep Singh Rangar is a recognized fintech entrepreneur, investor and deal maker (www.rangar.com). He has raised more half a billion dollars in equity and debt funding in the UK, Europe, Canada and India over the past decade.

He is an investor in fintech, blockchain, technology and digital industries and has been featured in publications such as Bloomberg News, Forbes, The Telegraph and The Times and is a frequent guest on Bloomberg TV, the BBC, CNBC, CNN and Sky News (www.rangar.tv). He has also produced his first Bollywood-Hollywood crossover film, Lines of Descent.