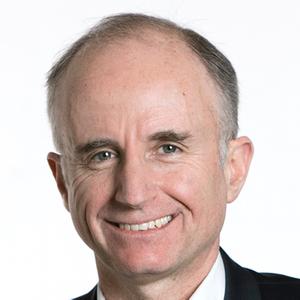 Philippe Vallée is a graduate in engineering from Institut National Polytechnique de Grenoble (INPG) and from the ESSEC business school. He began his career with Matra. Philippe Vallée joined Gemplus in 1992. He held a number of positions in marketing, product management and sales in Europe and in Asia, including Vice-President of Gemplus Technologies Asia based in Singapore. He was afterwards promoted Vice-President of Marketing, and then President of the Gemplus Telecom business unit. He  was promoted Chief Technology Officer of Gemalto in 2006, Then, in 2007, he was appointed as Executive Vice-President in charge of the Telecommunications Business Unit until 2013. He was the Company’s Chief Operating Officer from 2014 to 2016, with operational responsibility for all the Company’s businesses. Philippe Vallée was the CEO of Gemalto from 2016 to March 2019, Since March 2019, he is Executive Vice-President, Digital Identity and Security, Thales.