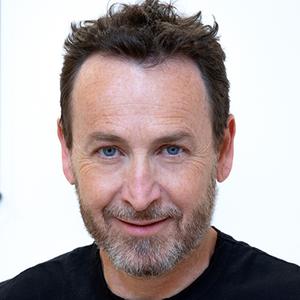 Olivier is a true high-tech serial entrepreneur: he started his first company at the age of 19, still a student at EM Lyon ; in 1998 he created his own brokerage company (Protegys Group) ; and the following year he launched Assurdiscount.com, the first online insurance site in France. In 2000, he bought La Parisienne Assurances, and in 2003, he created another company to distribute and manage Protegys Group's contracts and claims, Protegys Courtage.

In 2011, he raised 40 million to develop Zags, a software company specializing in full digital back office tools for P&C insurers and set up its headquarters in New York, where he lived for several years.

Thanks to his various entrepreneurial experiences, Olivier completely rethought the strategy of his Protegys group in 1995, withdrawing from the brokerage business, and refocusing La Parisienne Assurances on bespoke insurance products design. In less than 4 years, acting as the CEO of the company, he transformed La Parisienne Assurances into a true European Insurtech, agile and fully digital, with a turnover that has since multiplied by 3 to reach €311 million in 2018.

Olivier is a graduate of EM Lyon school, and has also a Master's degree from Bocconi School in International Economics and Management. In 2018 he completed the Leadership and Organizational Change Program at INSEAD