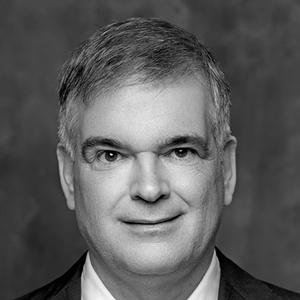 Claude Marx is Director General of the CSSF, Luxembourg’s financial supervisory authority since 2016. He is also a member of the Board of Supervisors of ESMA.
Prior to his nomination as Director General of the CSSF, Claude Marx was CEO, authorised manager of Lombard International Assurance S.A., a unit-linked life insurance company, owned by Blackstone Tactical Opportunities.
From 1994 to 2011, Claude Marx worked for HSBC, where he last held the position of Deputy Chief Executive Officer of HSBC Private Bank (Luxembourg) S.A.
Claude Marx holds a Master’s Degree in Law from the University of Paris and a LL.M. in International Business Law from the University of London. He is fluent in English, German, French and Luxembourgish.