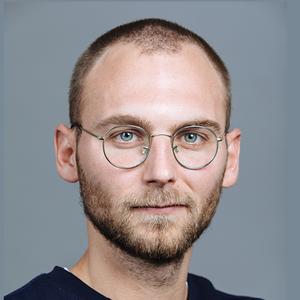 Jean-Charles Samuelian is the co-founder & CEO of Alan, reimagining the health system to flow around the individual, linking all communities together to provide a better way to live, through health.

Alan is the first and only new insurance company licensed in France since 1986. The company covers more than 40k people in France and has raised €75m since the creation in 2016.

Prior to Alan, he cofounded Expliseat, which has revolutionized aircraft seating for economy class.

Samuelian holds a MSc in Engineering from Ecole des Ponts Paristech, a MBA from Collège des Ingénieurs and is a member of the French Institute of Actuaries.