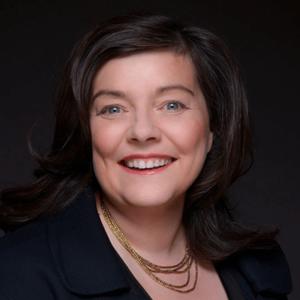 Anne Boden is a most unusual banker. After a 30-year career in traditional banking, including roles at Lloyds Bank, Standard Chartered, UBS, ABN Amro, RBS and as chief operating officer of Allied Irish Bank, Anne began to explore how financial technology could transform customer’s everyday lives. In 2014, she set out to create a new kind of bank. In May 2017, Starling Bank launched its app-only current account. Less than a year later Starling was voted Best British Bank in the Smart Money People Awards. Anne’s vision has brought together a dynamic team of people, determined to revolutionise banking.