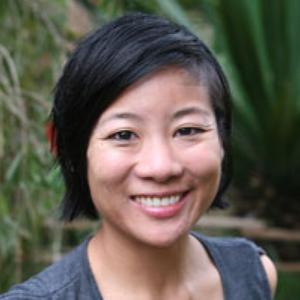 Charlene is the COO of BitPesa, a digital foreign exchange and treasury solution for frontier markets. Founded in 2013, BitPesa was the first company to leverage digital currency to significantly lower the cost of making remittance and business payments to and from sub-Saharan Africa, as well as the first blockchain company to be licensed by the UK's Financial Conduct Authority. BitPesa is now a market-maker in every major African currency and facilitates payments into G20 currencies directly.

Charlene has over 10 years of private sector and social sector experience, ranging from internet startups to Fortune 500 companies to international non-profits. She began her career as an IT consultant at Deloitte Consulting, but during business school made a career shift to focus on social entrepreneurship, technology, and mobile financial services in sub-Saharan Africa. In 2015, Charlene was listed as one of Innotribe’s “Power Women in Fintech.” She holds an MBA from the Haas School of Business at the University of California- Berkeley and a B.S. in Psychology and Computer Science from Duke University.