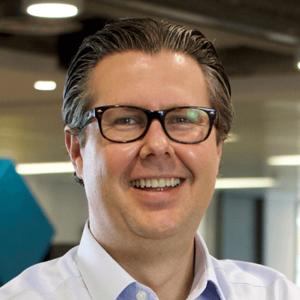 Christian started his career as a real estate lawyer in Australia with Allens Arthur Robinson. He was subsequently a partner at a boutique law firm and founded a mezzanine mortgage finance business. He has also practised as a securitisation lawyer at Clifford Chance and in-house legal counsel at Deutsche Bank, both in London. In 2008, Christian co-founded Montello, the leading UK bridging finance lender, before spinning it out to create LendInvest in 2013.

Christian is a keen advocate for the fintech sector, as well as an active supporter and early investor in several startups, including Seedrs, Crowdcube, Plentific and Onfido.