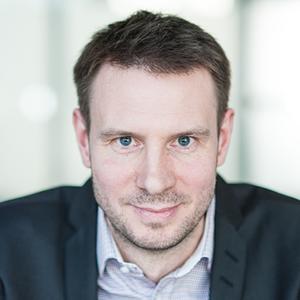 Oliver oversees the strategic direction of Tinkoff Bank.
He joined Tinkoff as CEO in 2007 and has been at the helm every step of the way, helping Tinkoff grow into the world's largest independent digital bank by customer base. Before joining Tinkoff, Oliver worked for Visa International for a decade, including as Head of Visa in Russia from 2005 until 2007. Prior to Visa, he held various positions including at Reebok, Shell UK and the British Library.
Oliver holds a Master of Arts degree in International Politics from Leeds University and a Master’s degree in Information Management and Technology from City University in London. He also has a Bachelor’s (First Class) degree in Russian and French from the University of Sussex.