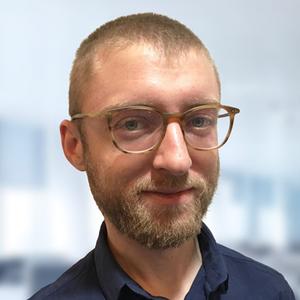 Nicolas MERIC is the CEO and founder of DreamQuark. Nicolas launched DreamQuark after a PhD in particle physics in 2014. Passionate about artificial intelligence and finance, Nicolas is dedicated to ensure that large global financial services can find growth through the large scale deployment of artificial intelligence technologies that meet the highest standard in performance, explainability and security to meet regulators expectations worldwide. Nicolas is involved and has launched initiatives to ensure the leadership of France in artificial intelligence and to see the emergence of new global leaders in AI. Nicolas is also involved in initiatives around AI that could benefit the entire economy as well as the most fragile populations. He has been named a 40 under 40 by the F2 initiative launched by the France-China committee.