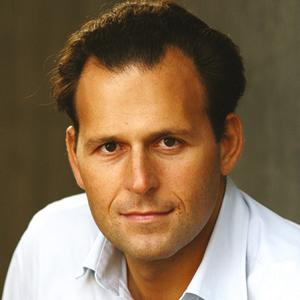 Baobab’s mission is to unleash the potential of its clients offering them simple and easy to use financial services. Founded in 2005 as MicroCred, today Baobab has disbursed in 2018 over 1 billion EURO of loans both digitally and through a network of over 1000 branches and points of service. Baobab has next to 1 million client and 4000 employees operating mostly in Africa (Burkina Faso, DRC, Ivory Coast, Madagascar, Mali, Nigeria, Senegal, Tunisia, Zimbabwe) and China.

Prior to the creation of Baobab, Arnaud Ventura cofounded PlaNet Finance (now Positive PlaNet) one of the leading International Non Profit in the field of international development and microfinance and the Positive Economy Forum, one of the largest forums in Europe focusing on Social Business.