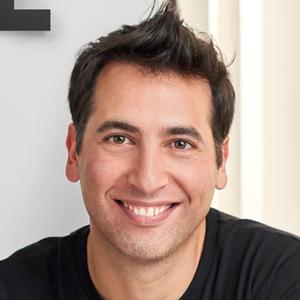 Shachar Bialick is founder and CEO of Curve, the Over-The-Top Banking Platform that consolidates all your cards into one smart card and app. Shachar built Curve to simplify and unify the way people spend, send, see and save their money and with the belief that financial freedom is the new way forward. Since its full consumer launch in February 2018, Shachar has built Curve from a simple Idea to a team of over 160 Employees, a customer base of over 600,000 and a valuation of around $250m. Previous to launching Curve, Shachar built and led a multitude of companies, across several verticals including healthcare, finance, e-commerce, mobile telecommunications and more.